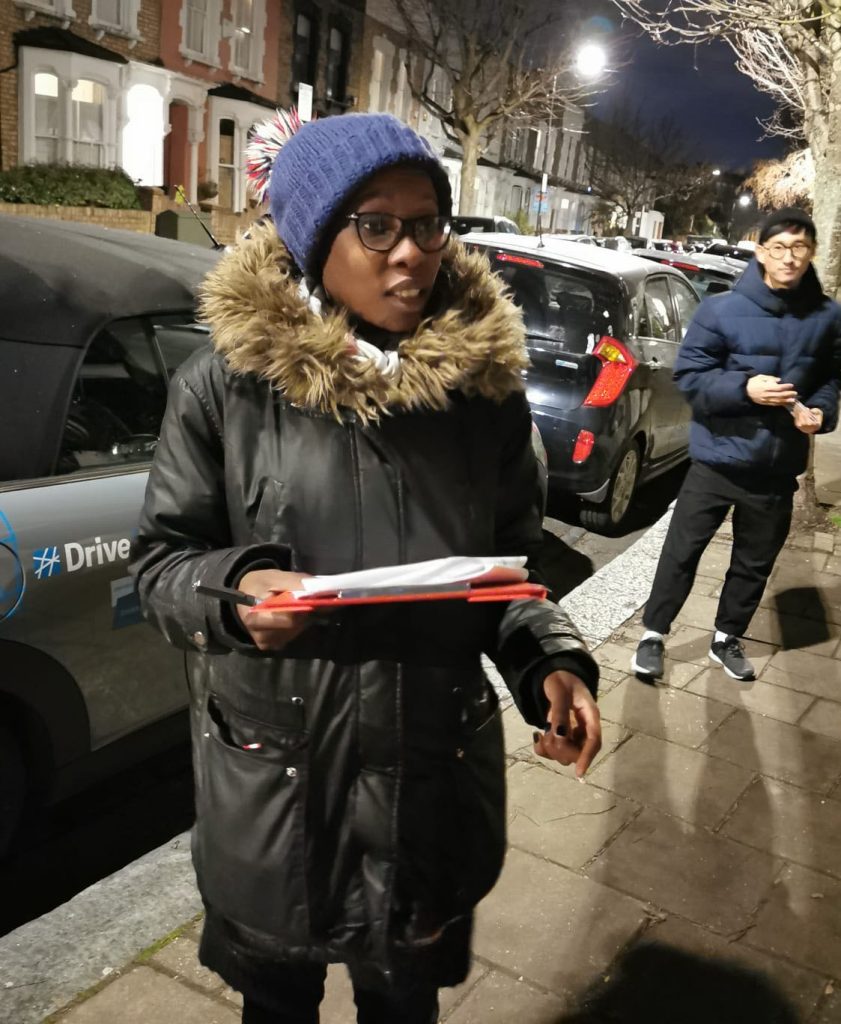 My parents fled Apartheid South Africa in the ‘70s to find a fairer society in Britain. They settled and raised a family in North London. Growing up in London, there was the sense that things were improving for BAME communities. Like many Labour members, I feel we’re losing that progress. Under nine years of Tory austerity and since the referendum, London has become a less tolerant place and a more hostile environment for everyone who isn’t wealthy.

In these difficult times, we need visible and vocal BAME representatives to defend the diverse and open boroughs we have created in Waltham Forest, Islington and Hackney. We need to build a society based on our shared Labour values, truly for the many and not the few.

I’ve been a Labour member and activist for almost 20 years and I have served two terms as a councillor, driven to join and make a difference to the community I live in.

And I get results: in Hackney, I introduced landlord licensing to extend renters’ rights to 34,000 households in privately-rented homes, persuading three large housing associations to give 3-year tenancies to their tenants and stabilise rents, offering thousands of families stability and security without the fear of becoming homeless.

I know the North East London constituency because it’s my home: I used to live in Islington and I help housing associations to build social housing in the borough.  I live in Hackney, I was the chair of Hackney South CLP and I’m a councillor and cabinet member there. And I worked for several years in Waltham Forest and my mum and sister live there now.

As your Assembly Member, I will work with the Mayor to undo the damage done by the Tories, delivering on the issues that matter to Londoners.

A NORTH EAST LONDON OPEN TO ALL

I am proud to be born and raised in London, one of the most tolerant, diverse and vibrant cities in the world. As your Assembly Member I will fight to keep it that way.

For too long, communities and families have suffered under the Tories’ hostile environment. Most recently, the EU referendum has threatened the futures of people who have made Islington, Hackney and Waltham Forest their home, in turn threatening investment in our schools, public services and infrastructure.

As your assembly member, I will stand up for our migrant communities in the face of horrible rhetoric and policy from the Conservative government. Our diversity is London’s greatest strength, and I will do everything I can to defend it. 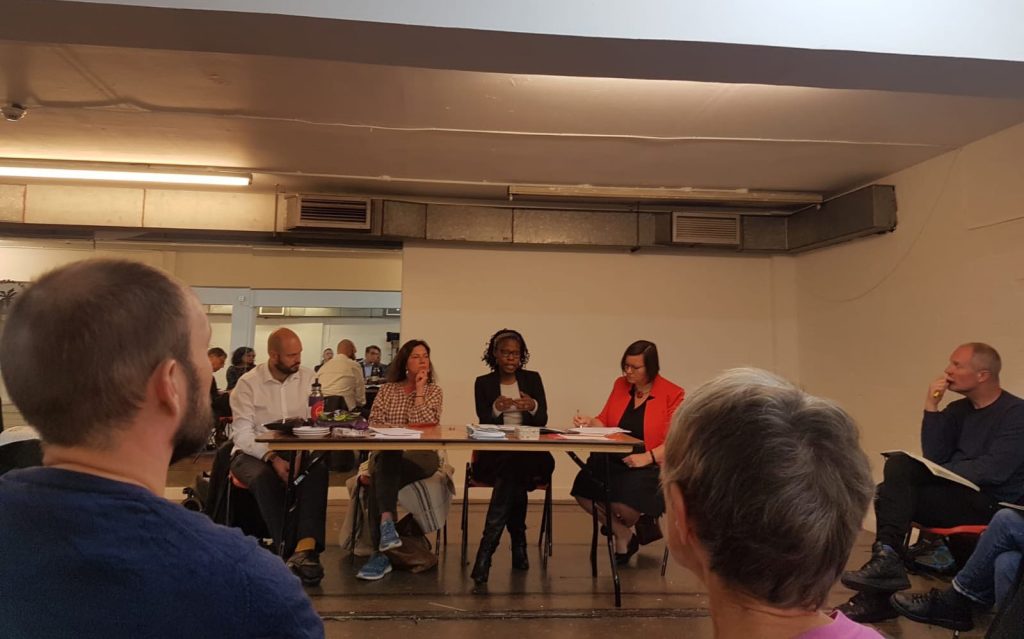 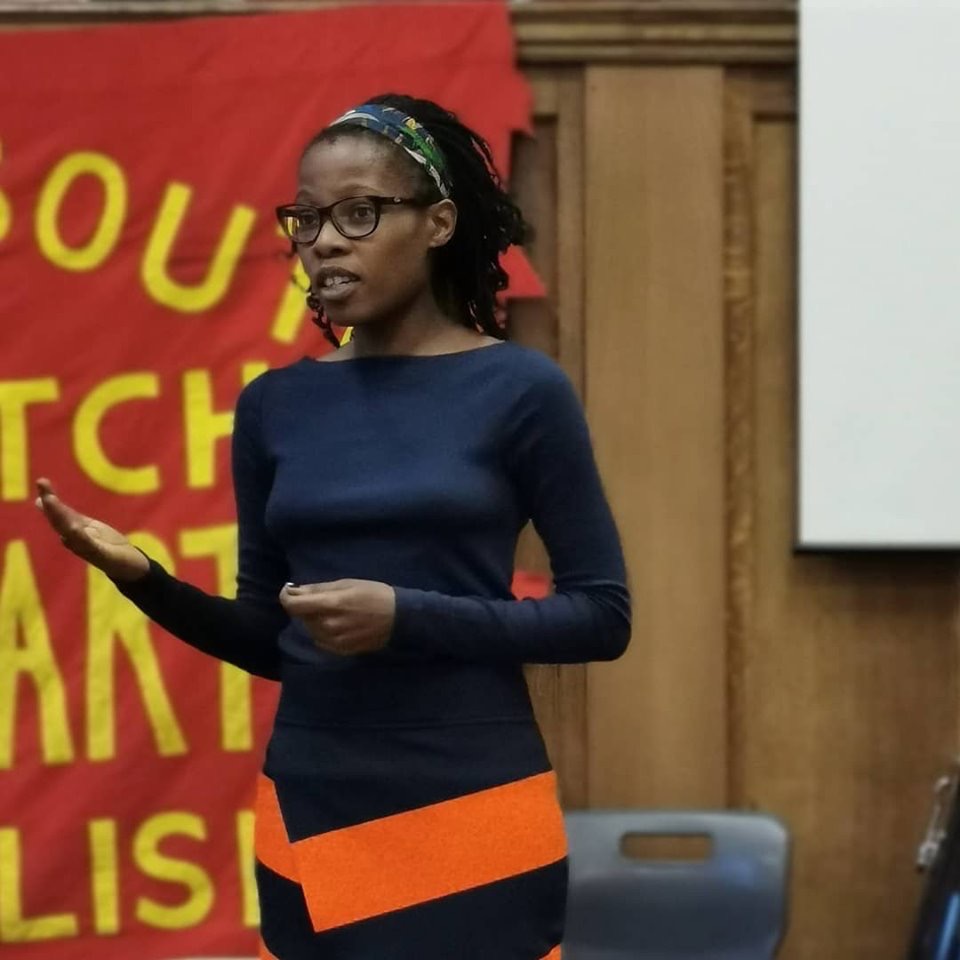 We face a shocking housing crisis in London, with almost 8,500 people in emergency homeless accommodation every night across Waltham Forest, Hackney and Islington, and that’s just the tip of the iceberg.

As a seasoned housing campaigner, I welcomed Mayor of London Sadiq Khan’s investment in council housing this year. I will work with Mayor of London, Sadiq Khan, to fund genuinely affordable homes, extend private renters’ rights and improve conditions in social housing.

We face an unprecedented global climate emergency. Here in London, we have begun to make a difference, but we need to do more, urgently. We must generate energy locally, use the GLA’s planning powers to make buildings much more energy efficient and support boroughs in innovating with municipal energy companies.

Waltham Forest, Hackney and Islington have been hit by bus cuts, affecting the poorest, older people and those with mobility issues.  Losing the 277 and 48 buses has been a big blow. I will stand up for protecting bus routes serving North East London, including frequency of buses.

We need to promote sustainable forms of transport, whether that is protecting bus routes, making cycling safer, or making it easier to get around by foot.

I have seen first hand the damage that youth violence and knife crime can have on a community. Cuts to police budgets have put even more pressure on councils’ budgets and Londoners’ safety.

I will work with the Mayor of London on his public health approach to knife crime and youth violence on our estates and in our streets, work that has started in the ward I proudly represent in Hackney.